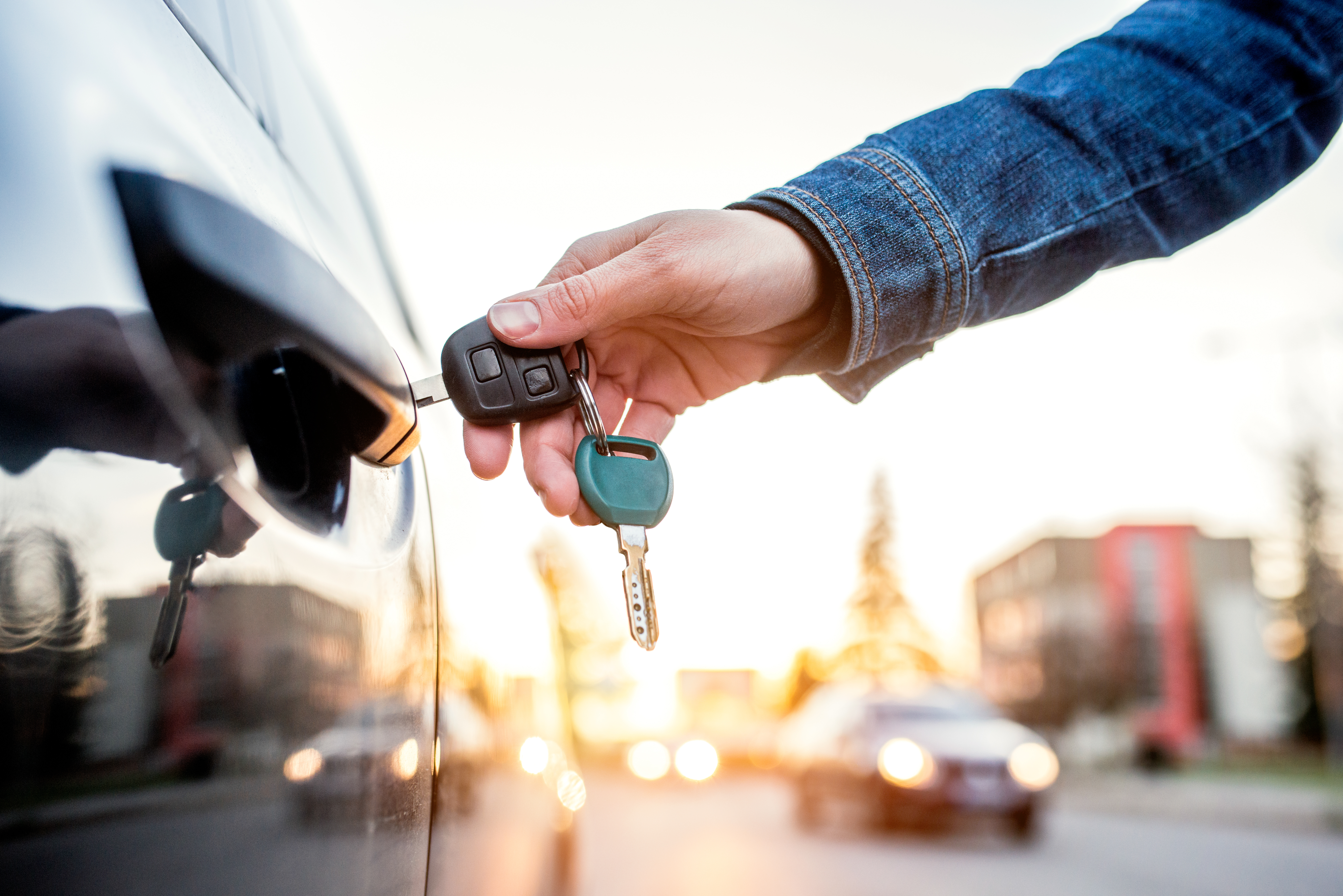 The FCA says there is evidence that customers are losing out due to the way some lenders are rewarding those who sell car finance.

The Financial Conduct Authority (FCA) declared war on discretionary commission models and is proposing a ban. What does this mean for NACFB Brokers?

Following the Motor Finance Review in March, the FCA are seeking to address consumer harm in the motor finance market by banning commission models that can incentivise a broker (including motor dealers) to increase a customer’s interest rates.

The regulator is proposing a ban on commission models where the amount received by the broker is linked to the interest rate that the customer pays and which the broker has the power to set or adjust.

Preventing lenders and brokers from using such discretionary commission models removes the financial incentive for brokers to increase the customer’s interest rate. In turn, lenders would have more control over the prices (interest rates) individual customers pay for their motor finance.

With more control over the final interest rate, lenders will be able to profit from distributing a greater volume of loans. This should incentivise them to offer competitively priced loans, increasing competition in the market. This means a change in current commission structures and new

There are also proposals to provide greater clarity to the rules and guidance of commissions structures. The FCA noted that only a small number of brokers in their sample disclosed to the customer that a commission may be received for arranging finance. Where disclosures were made, they were often not prominent, and this is believed to be due to the rules and guidance not being clear enough.

These proposals should give firms greater certainty on how to comply which will increase the likelihood of consumers receiving more relevant information about commission arrangements.

What about Asset Finance?

Does this mean the end of commission?

Absolutely not, the FCA has identified consumer harm with a particular model of commission, this does not mean commission in itself cannot be paid. Moving forwards if the proposal is agreed, commissions could look more like flat fee models, where brokers are paid a fixed fee for each credit agreement they process or arrange.

The NACFB will be keeping an eye on the horizon and are calling upon Members to submit feedback on the proposals in the coming weeks.

Tweets by NACFBCompliance
© The National Association of Commercial Finance Brokers. All rights reserved 2019. | Company Number: 03305378 | Cookies Policy | Privacy Notice | Disclaimer
We use cookies to ensure that we give you the best experience on our website. If you continue to use this site we will assume that you are happy with it.OkRead more